‘Feedforward’, compliments and 360 degrees feedback as energizers in development conversations.

Learning by trial and error remains extremely effective. Therefore, feedback continues to prove its value. But, mistakes cannot be undone. Most of the time, the person that made a mistake is aware of what went wrong. He or she feels like there’s no need to be lectured on the matter. That said; why not focus on the future whilst conducting continuous dialogue? The future can be shaped, the past on the contrary. ‘Feedforward’ is feedback, but focussed on the future. It is positively formulated and focuses on changing future behaviour.

By emphasising employee’s talents and achievements, employees feel encouraged and are energized towards working on further developing themselves. The chances of behaviour change by feedforward are great due to:

Marshall Goldsmith, an expert in the field of feedforward, has developed the feedforward method. During organized sessions, everyone that participates rotates and performs both a feedforward giver and receiver role. The method consists of the following steps:

Feedback can also be a sincere compliment. Just like providing feedforward, compliments motivate the recipient to exhibit the appreciated behaviour.

Every employee feels the need to be appreciated for the work they do. This need can be especially present if development steps have been made. A sincere compliment shows that the development or improvement has been noticed, which plays a substantial role in the perpetuation of the newly developed behaviour. It is important, however, that this compliment is formulated specifically and precise. Compliments such as a random: ‘well done’ will not achieve the earlier described reinforcement.

Kjaer Group, a Danish company that sells cars in developing countries, introduced the ‘Order of the Elephant’ a couple of years ago. It is a gigantic cuddly toy that employees can award each other when they deserve a compliment. It is a truly gigantic toy, meaning everyone sees it sitting at your desk and will ask: ‘What did you do to deserve the elephant?’

In this way, the greatest stories and tips will always be told. Again and again.

The people that you work with on a daily basis, are a valuable source of information on how your presentations are received, what people think of the way you act, the way you work together with them and the way you communicate. Why wouldn’t you ask others about their perception after a presentation you’ve done, or after a work shift together? To create a moment in which you look back together and reflect.

By means of input on the following questions by colleagues, but also of external clients or project workers for example, the feedback receiver has a new starting point from which their performance, attitude and behaviour can further develop:

Another variation on how to retrieve this information is by asking questions about the following two topics:

An extremely useful way to document and gather 360 degree feedback is by using the TruQu feedback tool. TruQu functions as a personal trainer, that’s always there to motivate you. By helping you set your development goals, gather feedback and reflect in short cycles, it is a coach for continuous learning.

Feedforward, compliments and 360 degrees feedback are great and powerful energizers for improving your performance and the development of employees. 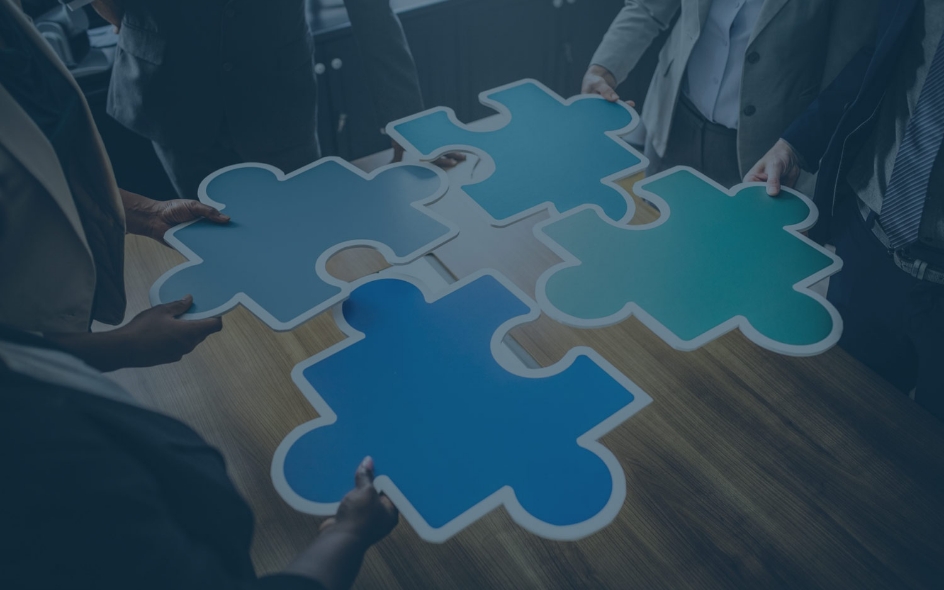 Sustainable Implementation: alignment between TruQu and other systems

Organize a development cycle for your organization

Start a conversation with one of our TruQu experts.